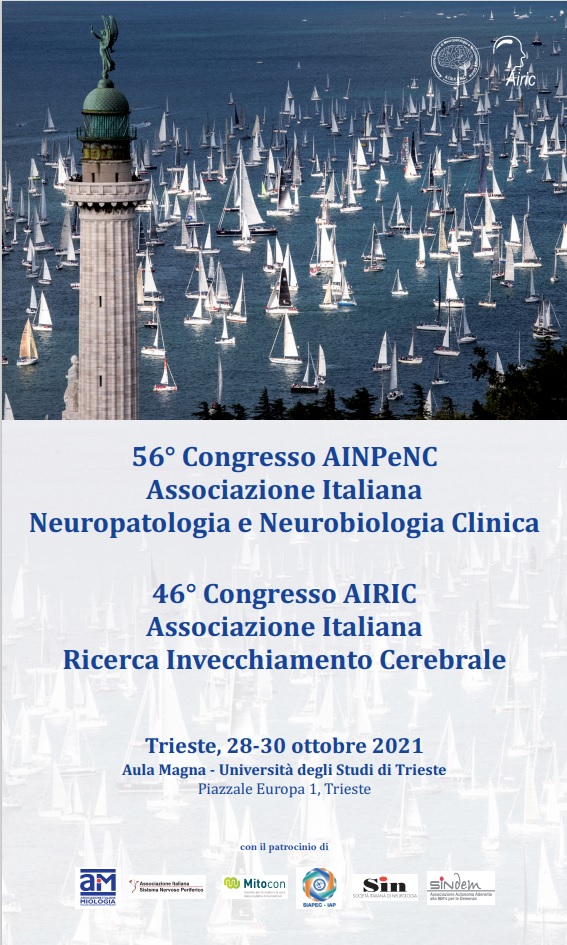 For any other information about the congress please contact the organizing secretariat SienaCONGRESS
mail: info@sienacongress.it
phone: 0577286003 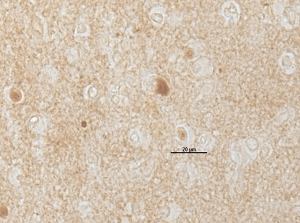 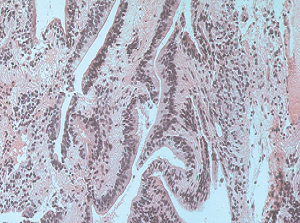 What is AINPeNC Neuropathology began to develop in Italy at the beginning of the 20th century, cultivated above all in psychiatric hospitals where autopsies were performed on patients who had died there. The principal subject of study was obviously dementia. Later on the discipline expanded its field of interest so much that it covered the full sphere of neuropathology; further expansion took place at University institutes of Neurology by including neurobiology interests related to the functioning of the Nervous System. In addition to the name of Nobel Prize winner Camillo Golgi, who was not only an expert in the apparatus named for him, but also a famous pathologist interested in anatomo clinical correlation other Italian neurologists and psychiatrists acquired fame.

After the last World War, the importance of Neuropathology grew in Italy. It was introduced as a course in the Schools of Specialization in Neurology and Neurosurgery and over the last ten years also for the degree in Medicine and Surgery. Collocated in the area of neurology, the increment of its development was seen parallel to the development of the department of Neurosurgery. As in practice as in research it extended principally to cover, other than dementia, the fields of cerebral tumors, of muscular pathology and the peripheral nervous system. In 1966 the Italian Association of Neuropathology was born, as well as Section of the Italian Society of Neurology and later as a coordinated Association, with a number of members that arrived at 200 unities. Two years ago the teaching of the science was transferred by the Ministry of Public Instruction from the area of neurology to that of anatomic pathology, but the discipline continued to be cultivated in the Neurological Departments. Over the last few years Italian Neuropathology underwent the same modifications during which it went on to meet worldwide Neuropathology, above all connected to the development of genetic and molecular biology and more sophisticated similar disciplines. Its differentiation from Neurosciences became much less definite less distinct, while its connections to the Neurological Clinics, Neurosurgery and Neuroimaging became stronger, precisely because of the development of refined molecular techniques
283_History of Neuropathology 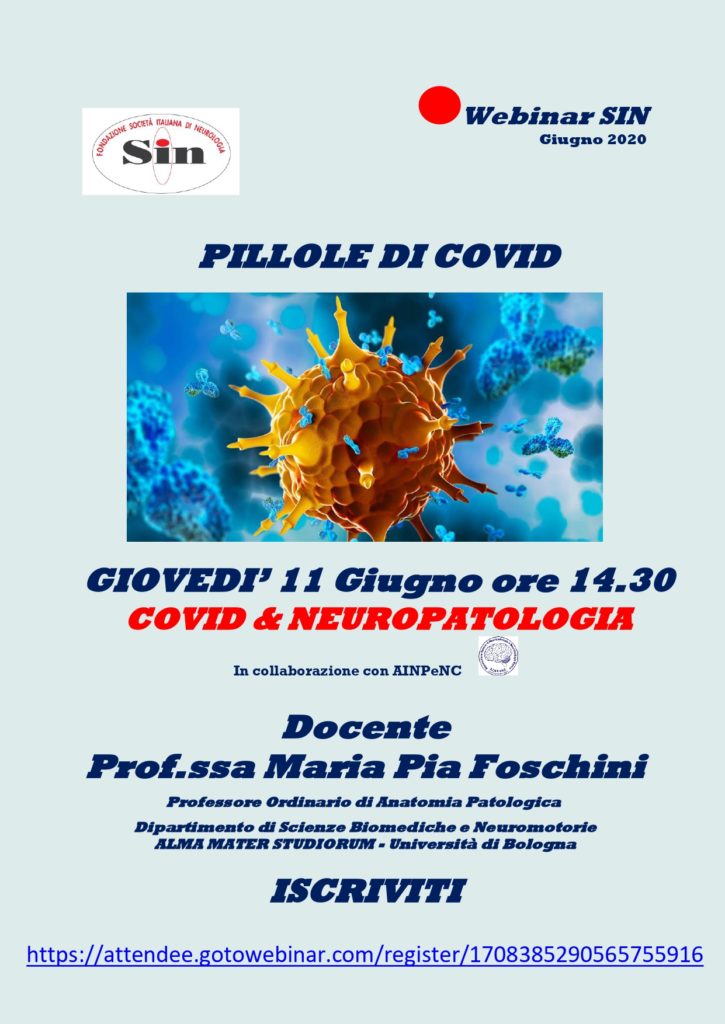 56th Congress of the Italian Association of Neuropathology and Clinical Neurobiology

46th Congress of the Italian Association for Cerebral Aging Research

Congress is postponed until a later date, further news will follow.

Announcements! From today the membership fees can be paid with paypal, click here.
Upcoming Events and Congresses